VGP - The Ministry of Transport has recently decided to add ten new seaports to the list of Vietnamese terminals, bringing the total to 296.

The northern city of Hai Phong has the biggest number of seaports with 52, followed by the southern Ba Ria-Vung Tau province with 48.

With a coastline of over 3260 km, Viet Nam boasts for great potential to develop seaports. Viet Nam’s biggest ports are located along the coastline with distinct advantages.

The construction and development of Viet Nam's seaports are implemented in accordance with Decision No. 1037/ QĐ-TTG dated 24/6/2014 approving Viet Nam's revised seaport system planning to 2020 and vision to 2030. 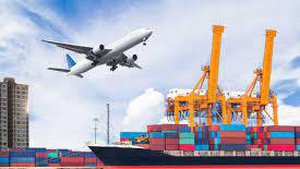 Viet Nam’s exports and imports up 15.4% by mid-May 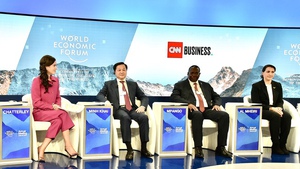 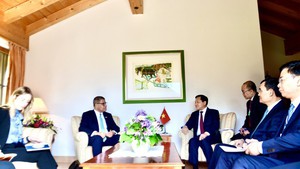 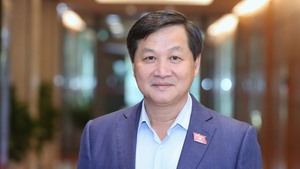 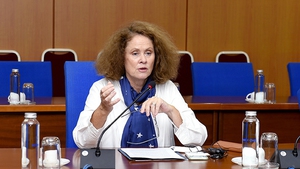 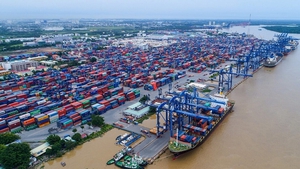 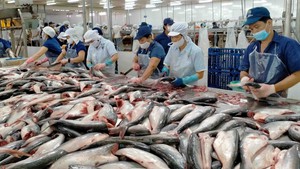 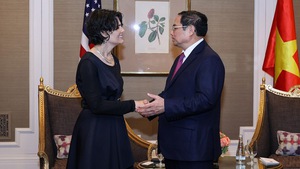 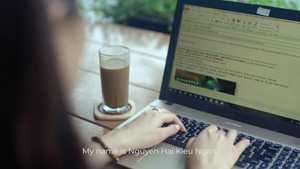 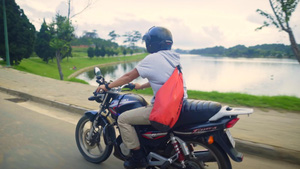