The Party chief made the request yesterday while addressing a conference on the implementation of the new resolution for the region’s socio-economic development, national security and defence by 2030, with a vision to 2045.

The Party leader asked the Government and central agencies to strengthen coordination with localities in the region in building, perfecting, promulgating and implementing laws and priority policies dedicated to regional development; and well implementing the regional development planning for the 2021 – 2030 period, with a vision to 2045 in a green, sustainable and comprehensive orientation and in conformity with the national master plan.

He also asked for more efforts in the fight against corruption and negative phenomena, he noted, stressing the importance of continued administrative reform, and e-government development.

The new Politburo resolution sets a target for the region to innovate strongly, dynamically to create breakthrough changes in advancing the development of the region into an economic, financial, commercial and educational and training center; leading the whole country and in Southeast Asia in terms of high-quality human resources, science and technology, innovation, and digital transformation; playing a leading role in promoting connectivity with the Mekong Delta, Central Highlands, and south central coastal regions and the whole country.

By 2030, it will become a dynamic development region with a high economic growth rate, the largest growth engine in the country; a science - technology and innovation, high-tech industry, logistics center; and an international financial center with high competitiveness.

By 2045, it will become a developed region, with a modern economic structure, and a center of science - technology and innovation, high-tech industry, logistics, and international finance. 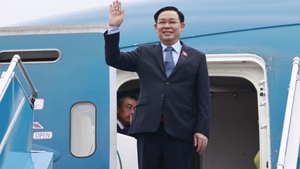 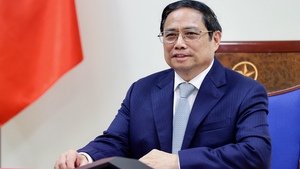 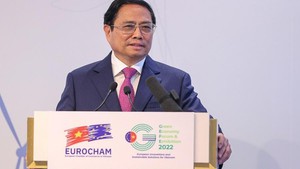 Green growth is indispensable and objective requirement for Viet Nam 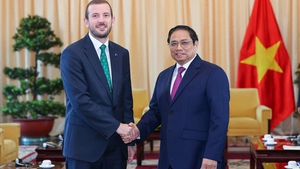 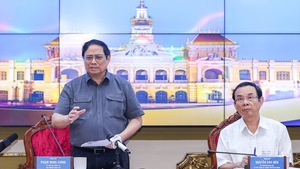 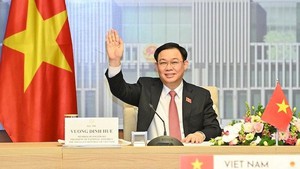 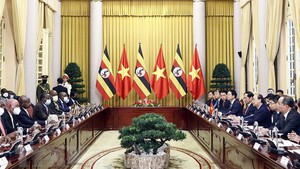 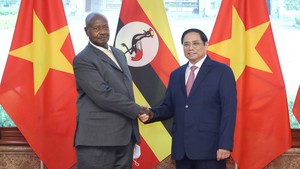