NA to open third sitting on May 23

The legislative body is expected to scrutinize and adopt five laws and four resolutions.

The Legislature will make decision on important issues including extending the deadline for enforcement of Resolution 42/2017/QH14, dated June 21, 2017 on the pilot settlement of bad debts of credit institutions, development of the Ring Road No.4 project in the Ha Noi Capital Region and the Ring Road No.3 project in HCMC.

At the third sitting, there will have a Q&A session. 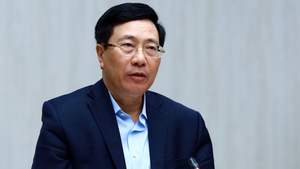 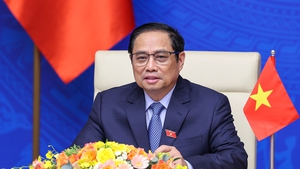 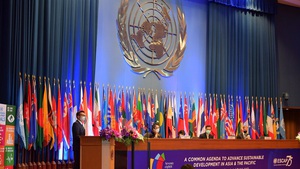 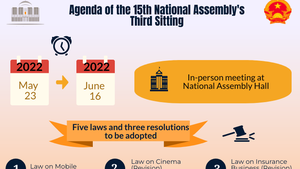 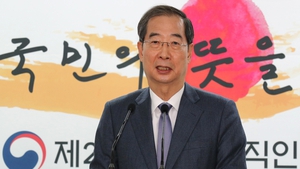 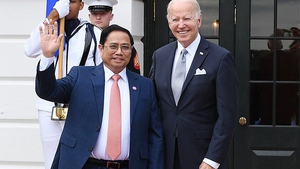 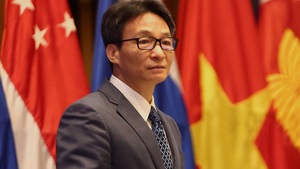 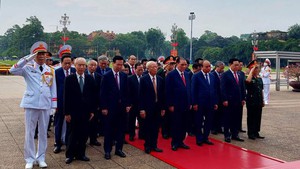