VGP – Cambodia appreciates Viet Nam's solidarity with and great assistance for the former's struggle to topple the Pol Pot genocidal regime in the past and the current course of national development.

Men Sam An, who is on an official visit to Vit Nam to attend a ceremony marking the 55th founding anniversary of Viet Nam-Cambodia diplomatic relations, made the above statement during his courtesy call on Vietnamese Prime Minister Pham Minh Chinh in Ha Noi on Friday.

She spoke highly of the developments of the Viet Nam-Cambodia relations over the past 55 years, in which both countries have gone through hardships and challenges to build up a good and comprehensive relationship.\

Prime Minister Pham welcomed Men Sam An who represented the Cambodian Government to attend and deliver remarks at a Ha Noi ceremony marking the 55th founding anniversary of the countries' diplomatic ties earlier the same day, and appreciated her major contributions to bilateral relations.

He expressed his delight at the recent progress in the friendly neighborliness and comprehensive cooperation between the two countries, notably, the two-way trade expanding 19% on year in the first five months of 2022 to US$5.44 billion and number of Vietnamese tourists to Cambodia reaching 46,000 in the first quarter, making Viet Nam the largest tourist source market of Cambodia.

The two countries have signed legal documents on completion of 84 percent of land border demarcation and marker planting work, and are striving to deal with the remaining 16 percent so as to build a borderline of peace, friendship, cooperation, and sustainable development.

Both countries coordinated in successfully organizing a ceremony on June 20 to mark the 45th anniversary of Samdech Techo Hun Sen's path to topple the Pol Pot genocidal regime.

The ceremony, held in the border areas of Binh Phuoc and Tbong Khmum provinces under the chair of the two Prime Ministers, and the one marking the 55th anniversary of diplomatic relations on June 24 helped raise Vietnamese and Cambodian people's awareness and sense of responsibility towards the enhancement of the countries' good neighborliness, traditional friendship, and comprehensive, sustainable, and long-term cooperation, he said./. 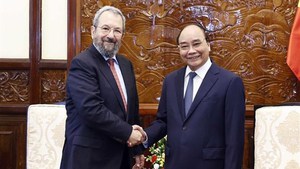 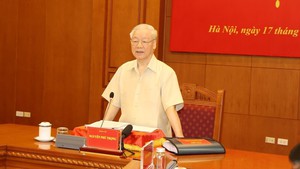 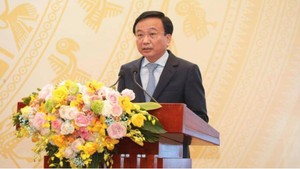 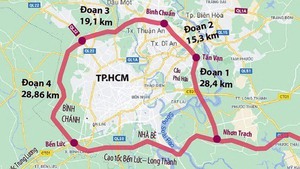 Construction of Ring Road No. 3 in HCMC set to start in June next year 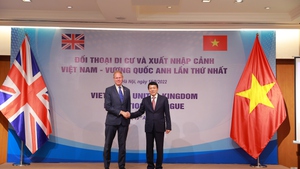 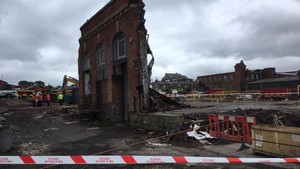 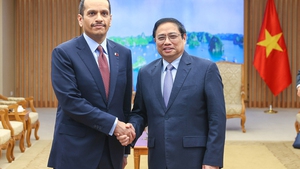 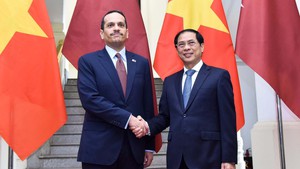